Soft Claws As Featured By The Daily Mail

The puppy pedicure that’s both fashion and function! Pets are wearing bright glitter claw covers that prevent them scratching floors and furniture (and some even match their owner’s manicures)

Furry fashionistas are jazzing up their paws with the ultimate puppy pedicure.

Cats and dogs are sporting brightly-hued, glittery claws, with some even coordinating their moggie manicures with their owners’ nails.

But while the trend is fashion-forward it serves a dual purpose: to prevent overexcited animals from scratching – and damaging – your furniture. 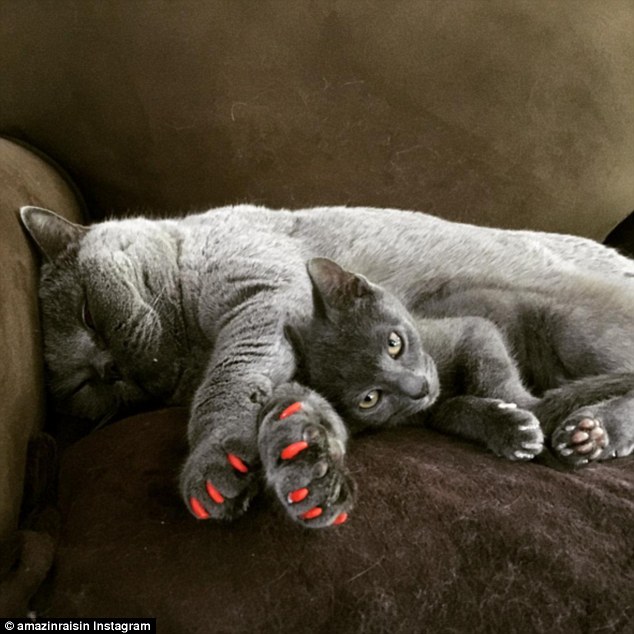 Moggie manicure: Pet owners are jazzing up their animal’s claws – but there’s more to it than just fashion 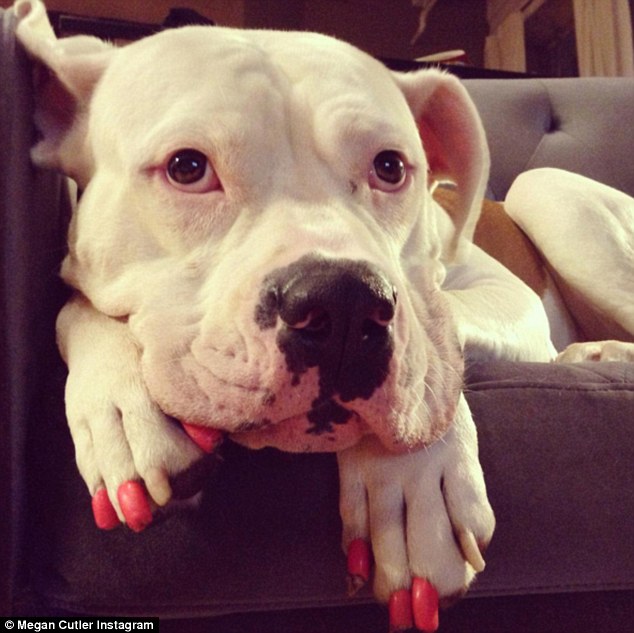 Puppy pedicure: The soft vinyl covers are glued on to the animal’s claws to prevent them from scratching the floor or furniture 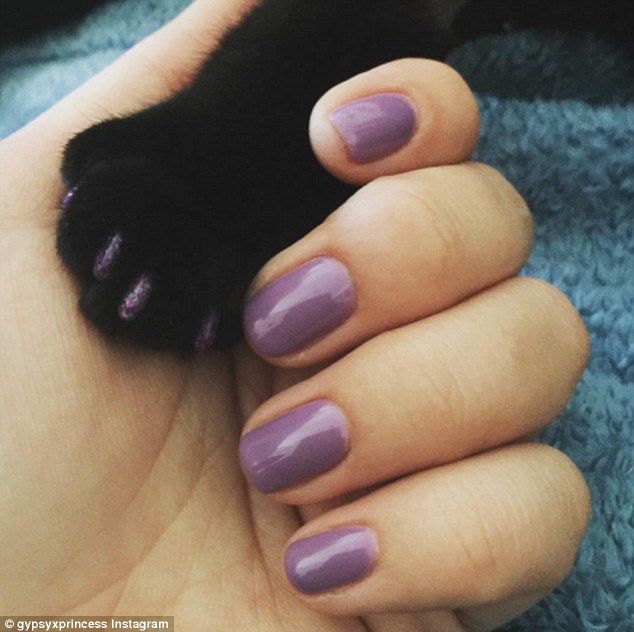 Matching manis: Pet owners are coordinating their animal’s claws with their own nails

Soft Paws are made from a non-toxic vinyl and stuck on to your pets’ claws.

The innovative design comes in a range of different colours – including glitter claws, technicolour hues and pastels.

Cat and dog owners simply glue the fake nail on top of their animals’ claw, and it lasts four to six weeks depending on the natural growth. 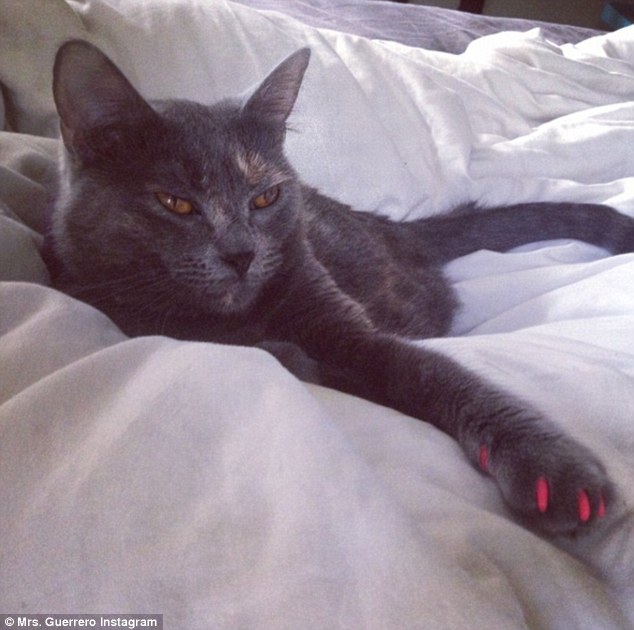 Pretty in pink: The nail covers last between four and six weeks depending on the natural growth of the claw 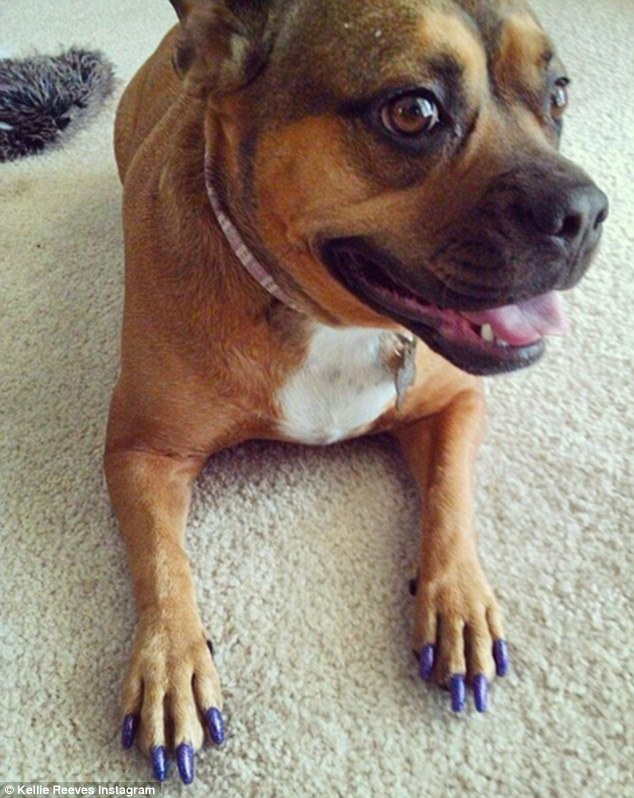 Purple pup: The fake nails offer a safe alternative to de-clawing your pet 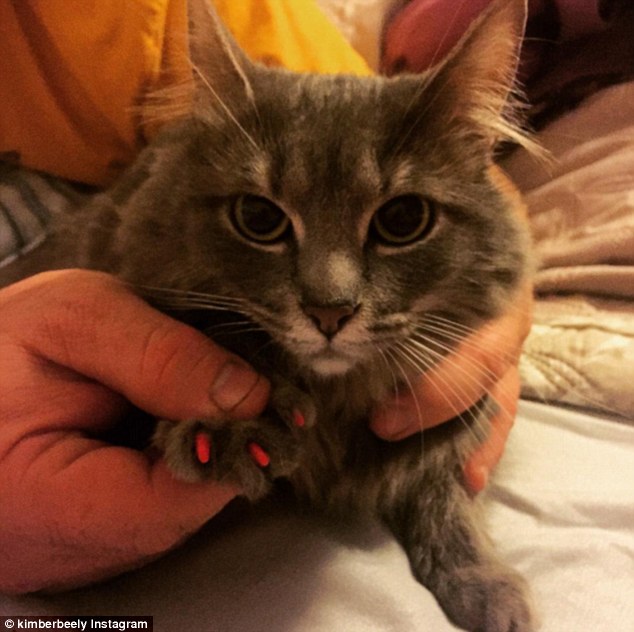 Jazzy: The non-toxic cat caps come in a range of colours and are even available in glitter 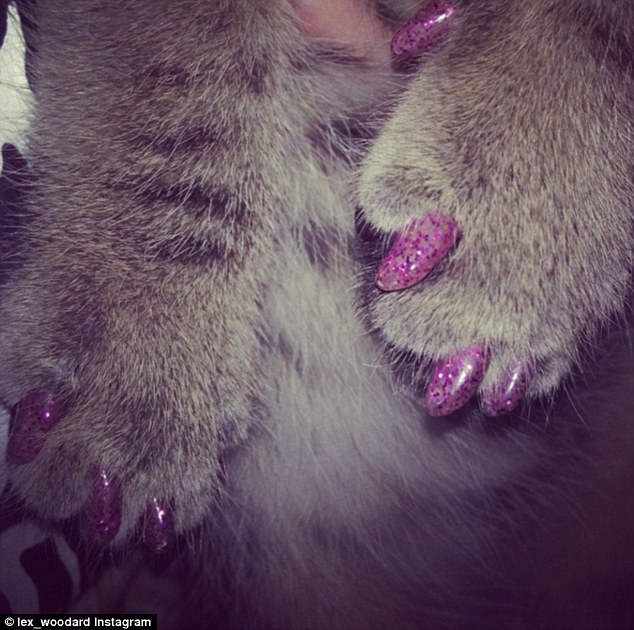 The fake claws do not prevent your cat or dog from stretching or scratching as normal, but the soft cover means no damage is done to your furniture.

The trend is rife on social media where animal lovers have shared adorable photos of their fashion-forward pets – with many choosing to coordinate their manicure with their animal. 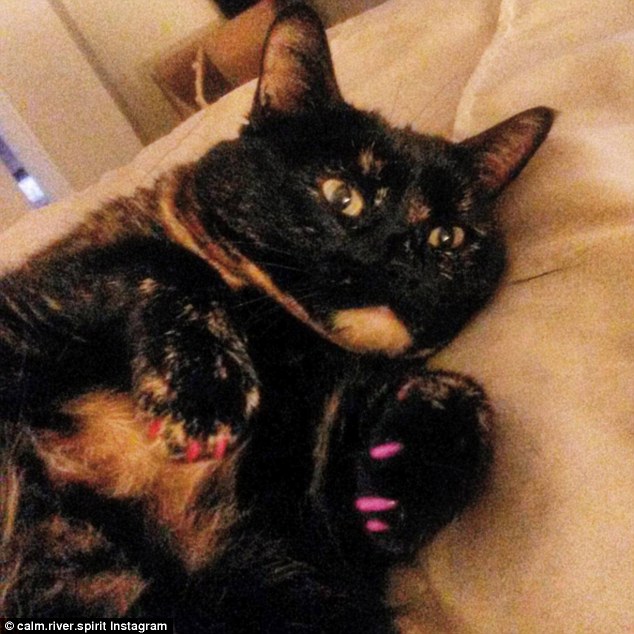 Fashion-forward: The claws do not prevent your cat or dog from normal stretching or scratching behaviours 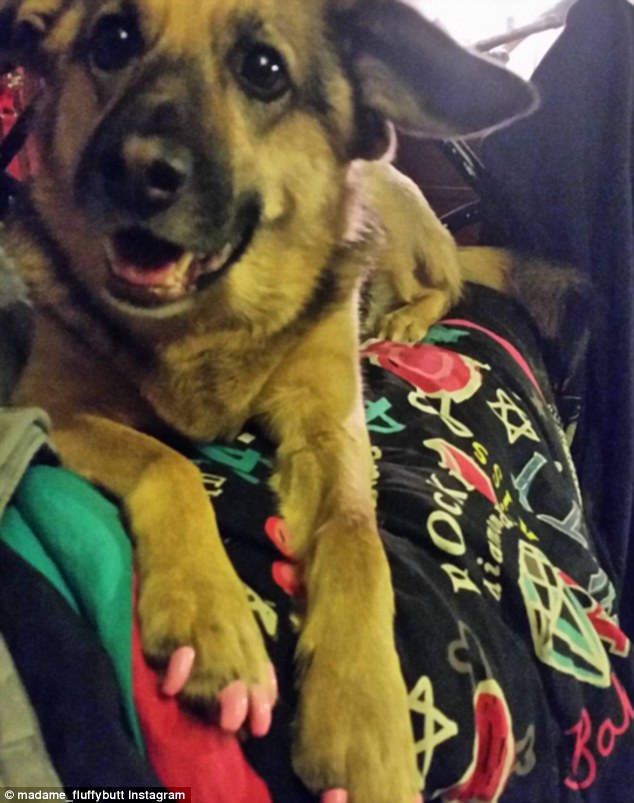 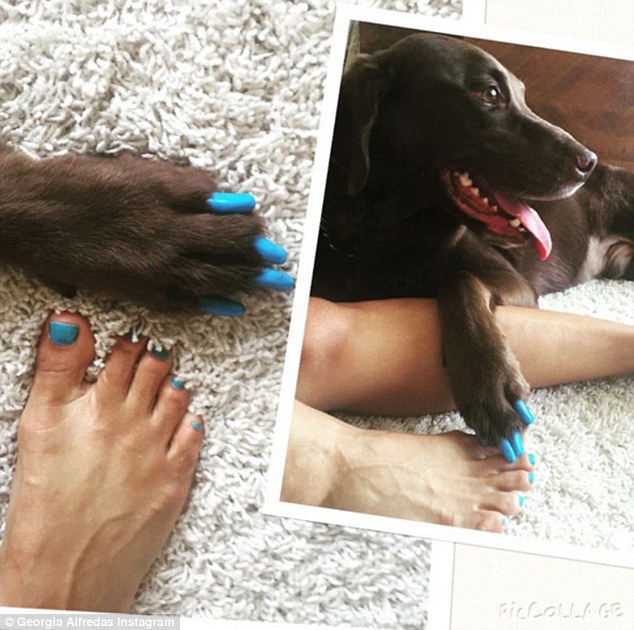 #TwinsDay: One woman got the faux claws to prevent her ‘baby’ from scratching the floor, and promptly painted her own nails a matching blue

‘#Wednesday #TwinsDay coloured #SoftPaws for my baby so he doesn’t scratch up my floors,’ one woman wrote alongside a photo of her, and her chocolate labrador’s, bright blue nails.

Another woman posted a photo of purple hue nails next to her black cat’s paw, that was adorned with purple glitter paws.

‘#Calliope got some #SoftPaws put on yesterday just because she’s bad! And likes to chase and slap around the dogs. Don’t need anyone getting a corneal ulcer. But of course she has to match with her Momma,’ they wrote.

Soft Claws in the Media|